Jobs and Covid Vaccines, how they should act 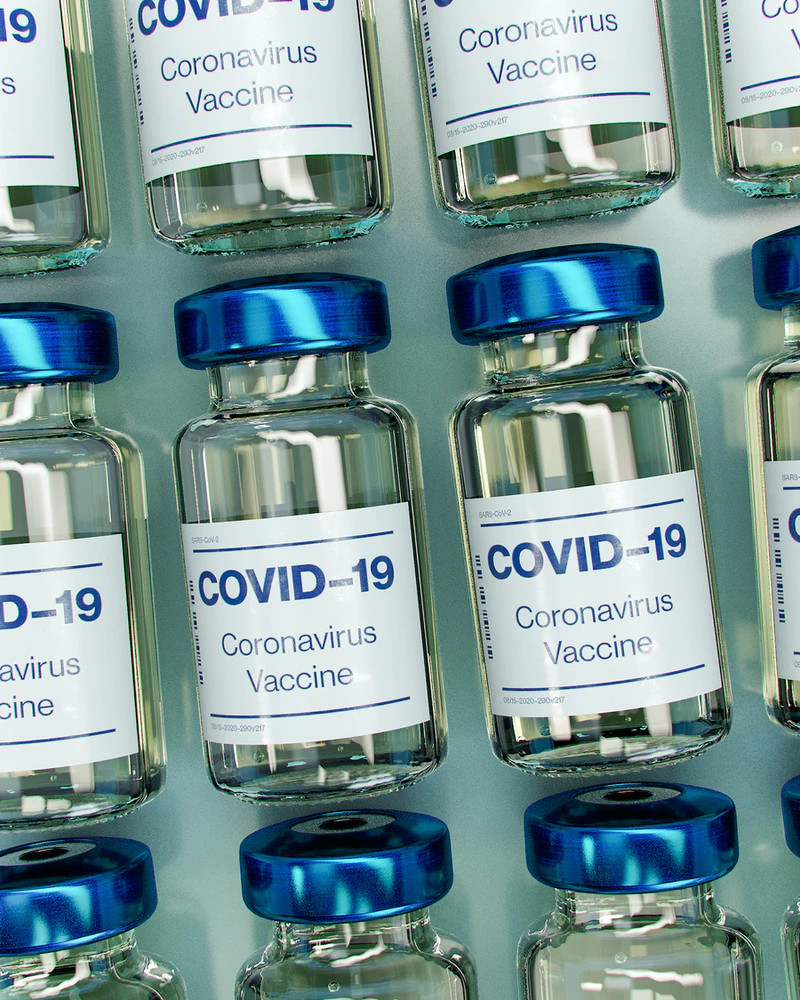 Employers should be ecstatic that employees want to get the covid vaccine, it means that things can get back to normal faster, and that is what all industries need and want right now. So why are some jobs making it difficult to get vaccinations for their staff and being petty when the staff start to suffer as a result of the vaccine? It is public knowledge that after the covid vaccine recipients will feel unwell for a few days, yet certain employers expect staff to go into work, get the jab and then immediately come back to work and continue to perform at the high and stressful levels that they were before they took a temporary debilitating vaccine.

Employers such as Dunnes Stores is one example of a company doing this. Already a GP has gone viral on Twitter condemning Dunnes Stores’ practice of expecting workers to return to work and even make up for lost time spent getting the vaccine, the same vaccine that if the workers did not take, then the covid crisis would carry on for far longer.

Dunnes and indeed other companies are not rewarding their staff who worked the entire time through the pandemic, instead they expect more and more and yet wish to give less and less. Dunnes were the last of the supermarket chains in Ireland to give out bonuses to its staff as a thank you for its hard work throughout the lockdowns, and it continues that same form by refusing paid leave for workers to receive the vaccine. A first hand source involved in Dunnes has revealed that they were scoffed at by the Store manager for asking for the day off to get the jab, later a member of HR approached the worker and told them they could have the day off but at their own expense, a U-turn from what the Store manager had previously said when they claimed it was an ‘abnormal’ request. Its nice to see that the employers continue to lack compassion and understanding even in the midst of a pandemic, instead they carry on wearing their blinders and focus on making more money at the detriment of its staff’s health and wellbeing.