Premier League on TV, why it needs to follow the American way of broadcasting 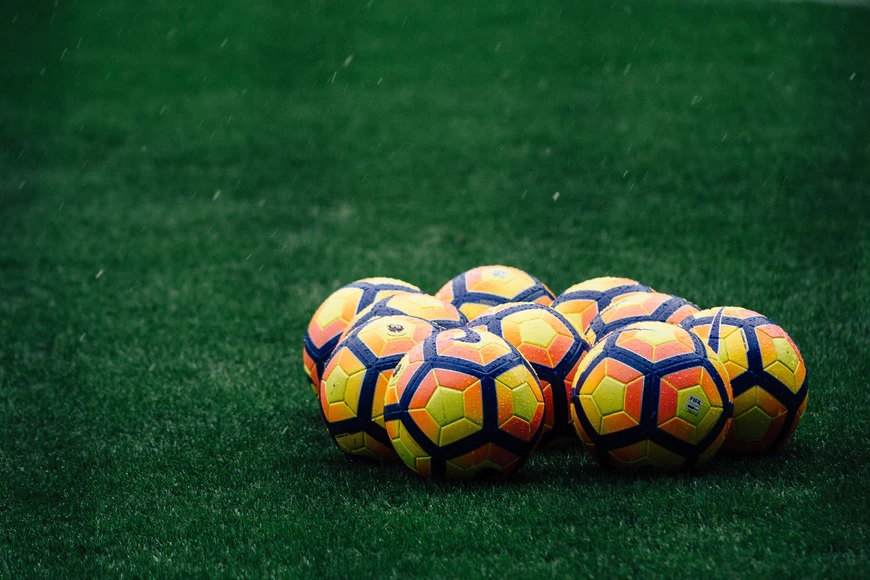 The Premier League is the pinnacle of club football domestic leagues, it has the highest standard amongst its top flight teams and a crazy loyal following amongst all 20 teams as well. So how can it become bigger and even better? Well the big TV execs in charge need look no further than how the Premier League was broadcast during the pandemic in the 19/20 and 20/21 seasons, in which all teams matches were shown at varying different times over the week, with little if any overlapping fixtures. This format was brought in to appease the fans who could no longer attend matches in person, but the system actually suited the Premier League as a whole, it made it a great viewing spectacle, very similar to international tournaments in how the viewer gets to enjoy essentially a festival of football one day after the other. This is common practice in many American sports, such as, Baseball, Basketball and Ice Hockey and it makes viewing those sports far simpler for viewers in Europe, who can enjoy at least some games at a reasonable European time rather than having to settle for a US start time of say 5pm for all of its teams, making it too late to view for Europeans who may have work the next day.

Now some of the arguments against this kind of proposal, is that it would stop fans actually going to the games, that’s exactly why the Premier League’s 3pm watershed was brought in, but in actual fact the fans will always go to the games, because they are there for the atmosphere, the spectacle that comes from viewing the match in the flesh, its a hobby for them, one that is carried down from generation to generation and that will never stop regardless of whether the matches are broadcast on the TV. After all it is cheaper to get a Sky subscription than it is to pay for match tickets and travel expenses each week. Fans WILL always go to matches.

With a more American approach to broadcasting the Premier League, it would help the broadcasters attract new customers, something Sky and BT Sport consistently fight for, it would also appease the critical would-be customers of the two, who believe they are not getting their moneys worth considering their team may seldom get shown live on TV, as is the case with the current system. For example lets say Watford fans who live in the North of England, miles away from Vicarage Road in London, who do not have the luxury of being able to go to every game, and with the current broadcasting system they would hardly ever see their teams matches, unless they play one of the Big 6 teams, or a late season relegation rival. By showing every teams fixtures over the course of the day, you can guarantee fans will want to sign up for Sky and BT Sport because it gives them access like never before to their teams matches. It is the way of the future, or in the case of Americans the way it has been for decades, time for the Premier League to catch up or rather cop on.