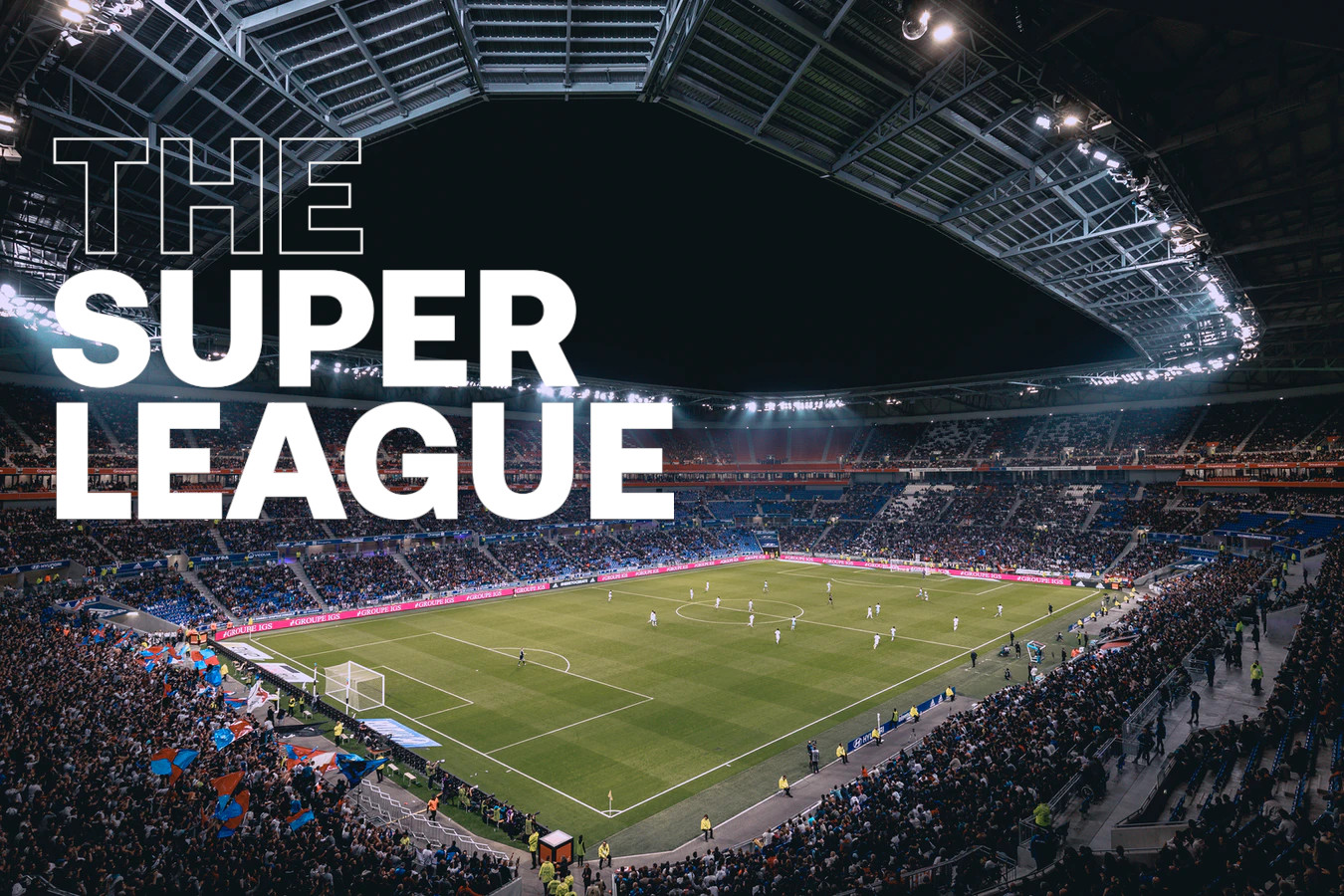 When the 12 ‘founding’ clubs of the breakaway European Super League announced their plans on April 18, to form a new, exclusive and commercially selfish continental competition, the football world was in disbelief. With such a level of disgust amongst fans, pundits and other clubs so profound it put incredible pressure on the 12 clubs. Just two days later in the wave of fans protests outside grounds the English clubs pulled out, followed shortly by Atletico Madrid in Spain and both the Milan teams in Italy. With the departure from the super league plans and subsequent bridges being rebuilt with Uefa by these clubs, it made the stance of the three remaining super league clubs quite shocking. Real Madrid and Barcelona of Spain, and Juventus of Italy have stood firm in their super league proposals despite threats of expulsion from Uefa competitions in the future. These three clubs are essentially the poison in football and its all down to their greed and lack of wanting to share the wealth.

Real Madrid and Barcelona have long dominated Spanish football, one of the two teams wins the league every year more or less, unless challenged every now and then by a pragmatic Atletico Madrid side who thrive in the underdog status. How Madrid and Barcelona dominate so much is not because they have better management or a smarter board. In fact Florentino Perez, Real Madrid’s chairman said himself that the super league would help Madrid recoup some of the 900 million euros worth of debt the club is in. So why is a club that is 900 million in debt and still continuously able to sign new players for astronomical fees and wages year after year? The monopoly. Madrid and Barcelona have created a monopoly in Spain by taking the vast majority of the TV rights for themselves. TV revenue is enormous in football and in Spain those two get more than everyone else, whereas in England (where the TV rights is actually the most lucrative) is shared equally among the 20 Premier League teams. Meaning champions Man City get the same amount of TV revenue as bottom of the table Sheffield United. That TV rights monopoly is exactly why Madrid and Barcelona are so persistent on remaining in the super league, they have a monopoly that makes them untouchable by smaller clubs and they do not want that to change. Sporting merit does not exist to Madrid and Barcelona, if it did they would share the TV money to other La Liga clubs, but they like their privileged position and their actions with the super league reaffirms that. Juventus is the most surprising of the three considering they are the only Italian team left in the super league. Their chairman Andrea Agnelli is cut from the same cloth as Perez though, and so the greedy nature of the two makes them steadfast in holding out because they view themselves and their clubs as untouchable.

If the domestic leagues want to make a true stand against this notion of having a high table with minimal opportunity of ever reaching it then they need to act how the Serie A has. The Serie A has threatened to expel Juventus and they should be applauded for it. Madrid and Barcelona feel no such threat from La Liga because they view themselves as bigger than the league, but they should be made an example of, call their bluff. Juventus has been kicked out of Serie A before due to the match fixing scandal in 2005 and 2006, the league survived without them because it has more than just one team and more than one fanbase. La Liga should follow suit and kick out Madrid and Barcelona if they persist with this super league. Spain has lots of good teams capable of battling it out with top European sides, like Atletico Madrid, Sevilla, Real Sociedad etc. If Madrid and Barcelona were no longer in La Liga then some would argue the league has lost its fans , but say that to the other 18 teams or the teams in the second tier vying for promotion. Real Betis, Valencia, Sevilla, Athletic Bilbao and Atletico Madrid all have large capacity stadiums for a reason because their fan base is large, that won’t change because Madrid and Barcelona are not there. If anything those teams could thrive and a restructuring of the TV revenue that spreads it equally among the 20 teams who make up La Liga would ensure that a monopoly is not created again. La Liga has a chance to restore its league to one of sporting merit and fairness, the ball is in their court not Madrid’s or Barcelona’s lets see them follow the Serie A approach and show the fans of other clubs that one or two teams are not bigger than an institution.