THAT Verstappen and Hamilton crash 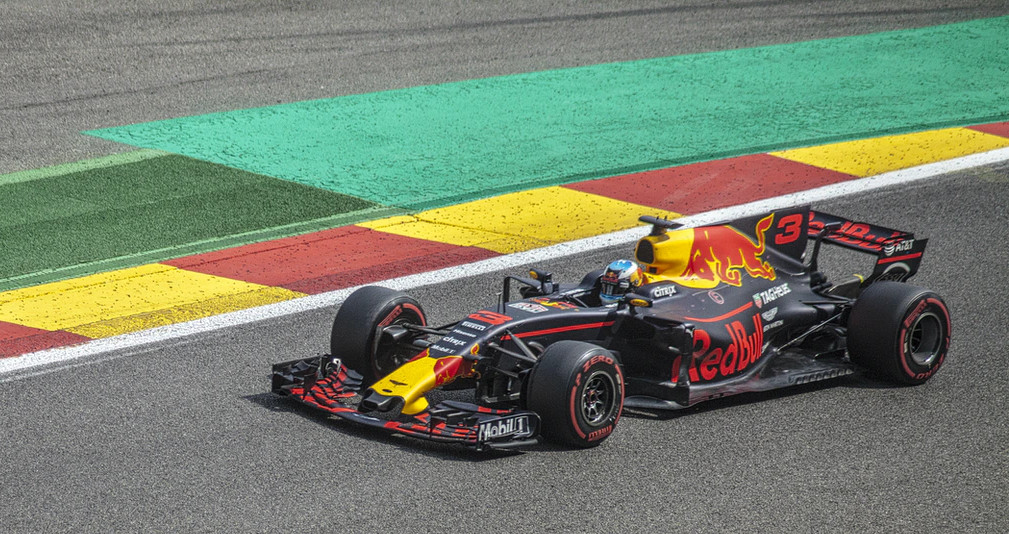 2021 is finally giving F1 fans a drivers championship that it has been longing for since 2018, one where Lewis Hamilton does not have the outright best car. This season Max Verstappen and Red Bull have made incredible strides forward in car development and hope to finish the Turbo Hybrid era (which has been dominated by Mercedes and in particular Hamilton) end with a new champion. This season has been neck and neck which is what fans love to see and the each race weekend offers up something different from the usual Hamilton 1st and Fastest lap ahead by 20+ seconds that we have seen in the last few seasons. Verstappen and Hamilton are developing a rivalry for the ages, the young upstart who finally has a car to sustain a title challenge, and the elder statesman who finally has a serious challenger. Hamilton hasn’t even had a title rival teammate since Nico Rosberg who retired after winning the Drivers’ Championship in 2016. Valteri Bottas looks for all intents and purposes to be on the way out of Mercedes in favour of the promising George Russell, but Bottas must be kicking himself that he has always been such a good team player when on paper he had the only car that could have beaten Hamilton the last few years.

Anyways after the stellar season so far we came to THAT crash between the championship rivals. At the British Grand Prix Verstappen had taken Hamilton’s pole position after winning F1’s first ever sprint race, which Hamilton started first on the grid at. It was obvious for anyone who watched that sprint race that whoever led the Grand Prix on Sunday after the first lap would almost certainly win the race. Both drivers got off the line well and a back and forth carried on through the first few corners and then the Hamilton caught Verstappen’s slipstream heading up to the notorious fast Copse corner on the famous Silverstone track. Hamilton stayed right Verstappen went left and looked to be on the racing line. Hamilton’s front left clipped Verstappen’s rear right and put him into the wall at high speed, thankfully Verstappen is okay, but who was at fault? This has divided the F1 community, many pundits and drivers say racing incident, whilst many fans and Red Bull crew say Hamilton didn’t have the corner and should have backed out.

Personally I am of the view that Hamilton should have backed out, he was behind heading into the corner and he didn’t go nearly as close to the Apex as he did later in the race when he was attempting to pass Charles Leclerc to win the race. Leclerc funnily enough had placed his car in the exact same spot as Verstappen which is the optimal racing line in Copse corner. So with Hamilton causing the crash, he should have been punished more severely, a 10 second penalty to be enforced at his pitstop is the second lightest penalty possible after a 5 second penalty. The FIA really screwed the pooch on this one, and one can’t help but think its to maintain a close title race. It was a dangerous collision and thankfully everyone involved is okay, but the FIA needed to punish Hamilton because after all he had taken out his main rival, yes it wasn’t as obvious as say a Michael Schumacher move on Jacques Villenueve in the ’97 championship which got him kicked out of the final standings. Hamilton would be licking his chops that he got away with a slap on the wrist and still had every opportunity to win his home race. It shouldn’t have been allowed. Just to finish off I strongly condemn the racist abuse that was directed towards Hamilton on social media, you can dislike a driver for how they conduct themselves or their ego etc, but to use racial slurs is disgusting and the people involved should hang their heads in shame, F1 doesn’t want you and it never will.